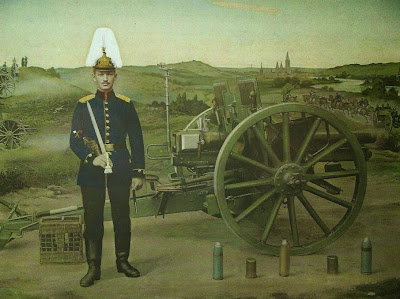 From 1914-1915 Wilhelm Kazmeier was gunner in the 2nd Wurttembergian Field Artillery Regiment Nr. 29 "Prince Regent Luitpold of Bavaria", 2nd Division, 5th battery (Ludwigsburg). This was the sister regiment of his former training regiment in the city of Ulm. It was on September 7, 1914 that he was wounded in Pretz, near the fortress of Verdun. Later in the war, he fought in Serbia and on the Western Front, he suffered gas poisonings twice and was awarded the Iron Cross.

Wilhelm Kazmeier was born on February 8, 1890 in Honau. Early in his youth, he joined the German Social Democratic Party. After the seizure of power by the Nazis in 1933, he, although being a war hero, was imprisoned in the so-called 'protective custody camp' Heuberg, the earliest concentration camp in the area Wuerttemberg. From 1945-1954 he was the mayor of the then independent municipality Honau. Wilhelm Kazmeier died on 1 January 1956 in Honau.
A letter to his family that he wrote in October 1914 shortly after he was wounded near Verdun shall be published here. 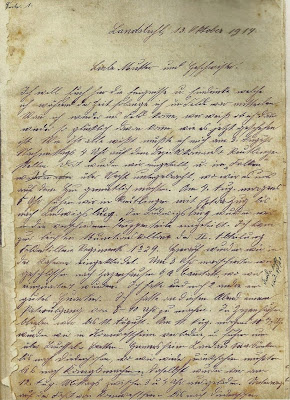 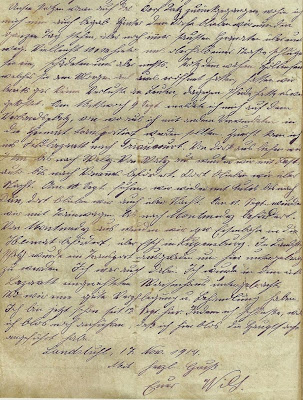