A nice walk on a Sunday afternoon on a quiet beach in Howth, Co. Dublin. Suddenly we saw some bubbles floating around and we noticed a lady with two sticks .... making bubbles, just for fun. We had a chat with her and her husband and I took some photos of the bubbles and hoped they would come out nicely with the waterfront in the background. Happy enough of the photos, however, the light on that day brought about some really nice pictures.

I believe what we see in the background is Ireland's Eye, a small uninhabited island off the coast of County Dublin north of Howth Harbour.

On the island there is one of three Martello Towers built in Howth in 1803 on the instructions of the Duke of York to repel a possible invasion by Napoleon.

We also find the ruins of a church (the Church of the Three Sons of Nessan) dating back to 700AD, which functioned as parish church for Howth until recent centuries, however, already in the 13th century being replaced by a church in the village, St. Mary's Abbey. The three sons of Nessan established a monastery on the little island around the year 700. The 'Garland of Howth', a fragment of a medieval Irish gospel book, now in Trinity College Dublin, is believed to have been written at this monastery on Ireland's Eye and dates from the late ninth to early tenth century.

In Celtic times the island was called Eria's Island. Eria was a woman's name and this became confused with Erin, derived from Éireann, the Irish name for Ireland. The Vikings substituted the word Island with Ey, their Norse equivalent, and so it became known as Erin's Ey and ultimately Ireland's Eye. The island was also known formerly as Inis Faithlenn. 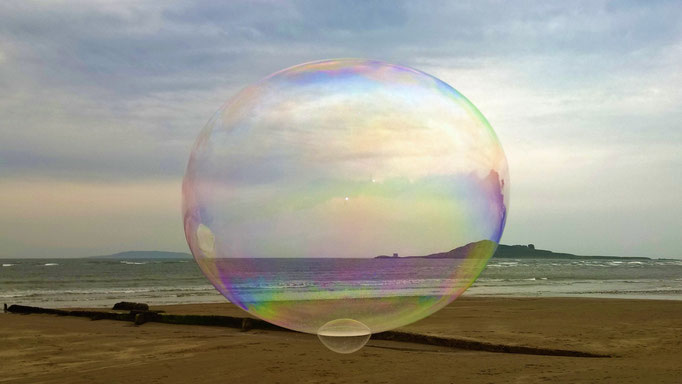 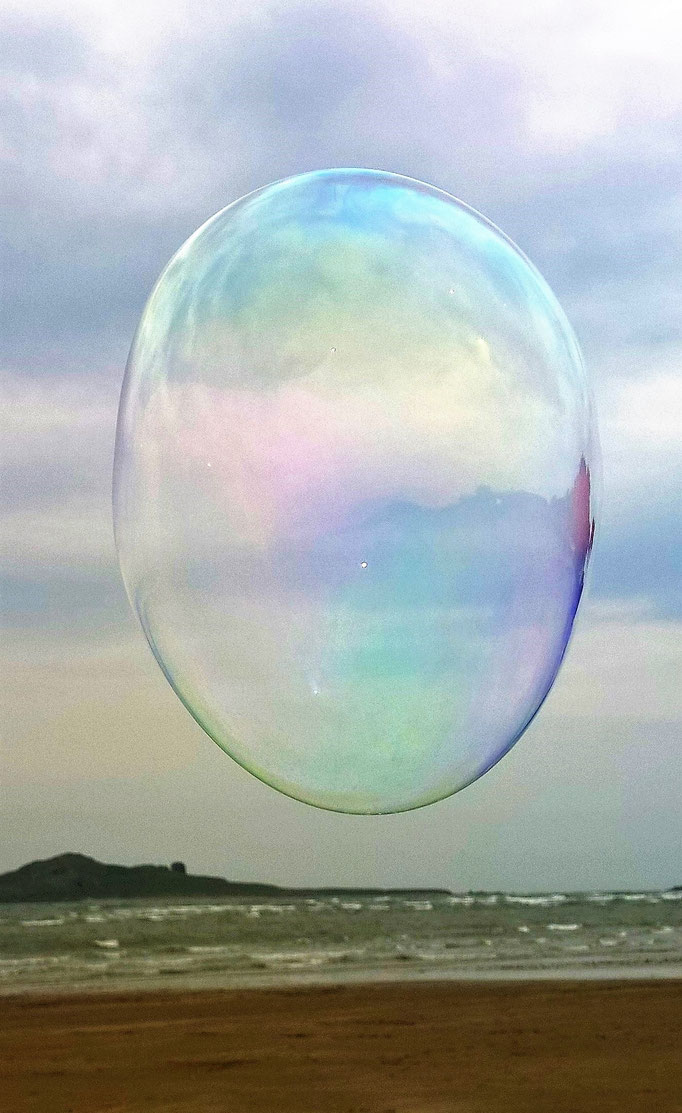 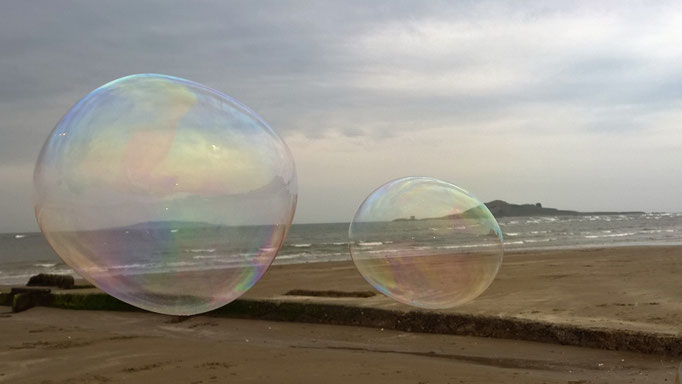 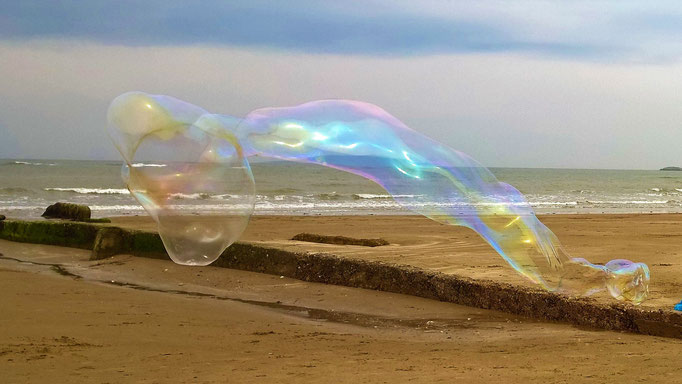 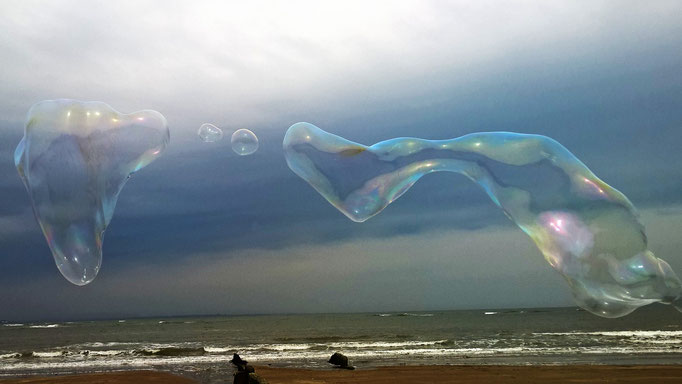 And by the way, that beautiful beach is here .....