Derry, officially Londonderry since 1613, is today the only remaining completely walled city on the island of Ireland. The walls were built between 1613 and 1618 as defences against settlers from England and Scotland. The walls which are approximately 1.5km in circumference and between 3.7m and 10.7m high provide great possibilities to explore the city and still show the original layout of the town still preserving its Renaissance style. The four original gates to the city were Bishop’s Gate, Ferryquay Gate, Butcher Gate and Shipquay Gate while three more were added as the Magazine Gate, the Castle Gate and the New Gate. One of the many historic buildings within the walls is the Gothic cathedral of St Columb, built in 1633.

The city hosts one of Europe’s largest collections of medieval cannons. After careful restoration 24 cannons were placed on the walls and are displayed throughout the City Walls double bastion. Many of these cannons roared in anger at the several city sieges.

Derry is one of the few cities in Europe that never saw its fortifications breached, withstanding several sieges including one in 1689 which lasted 105 days, hence the city's nickname, The Maiden City. 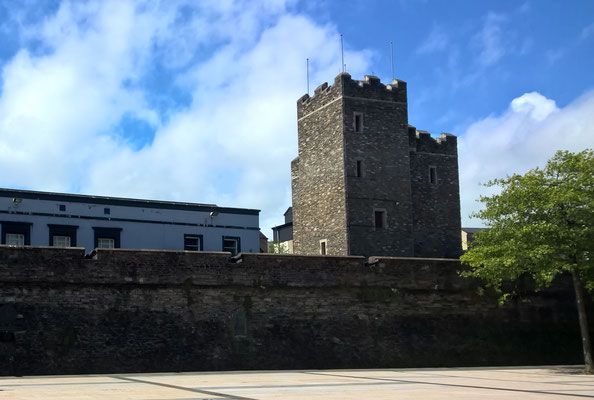 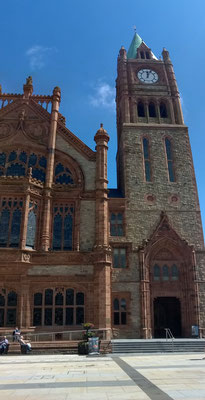 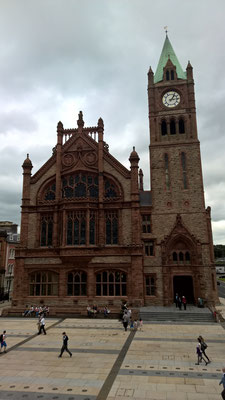 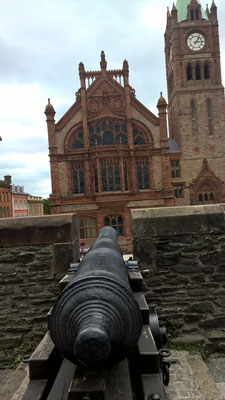 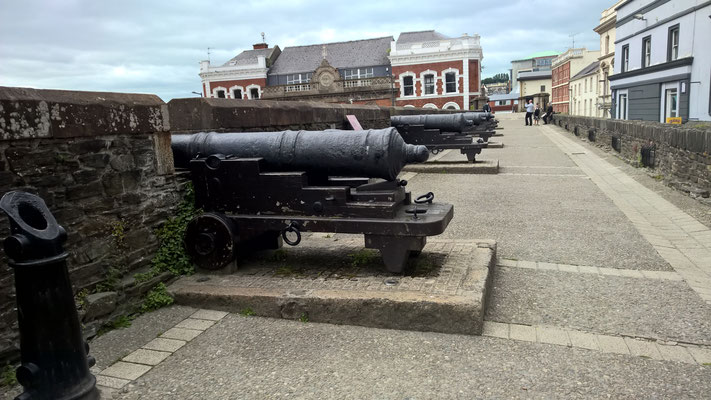 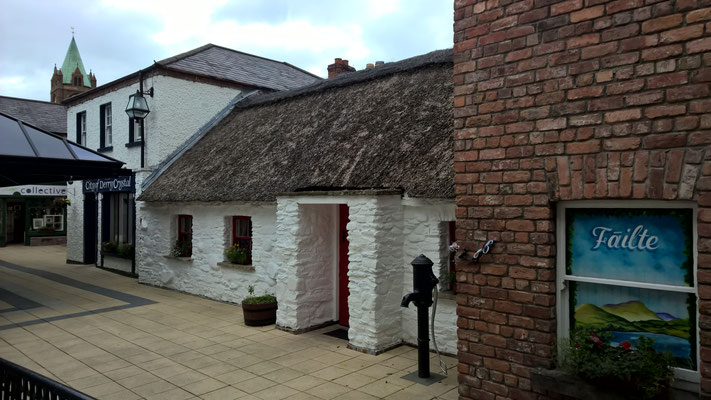 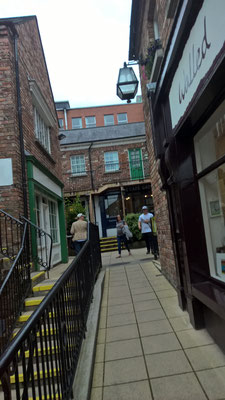 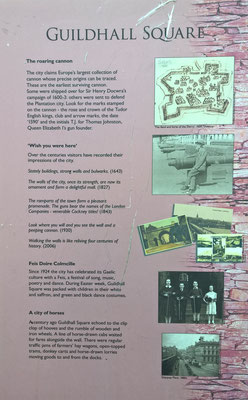 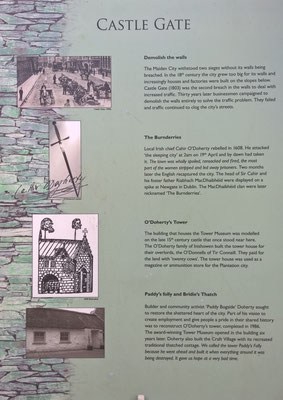 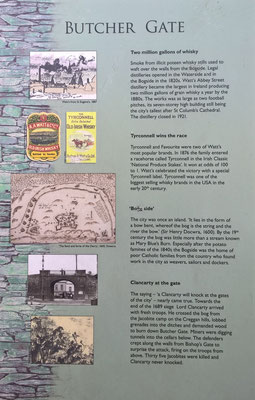 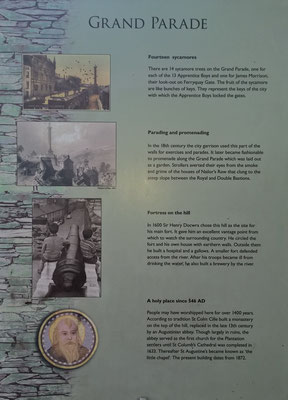 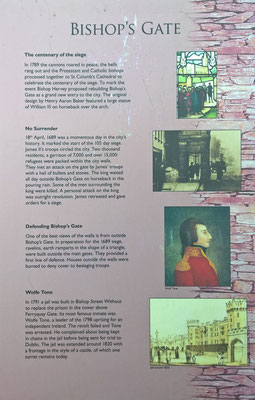 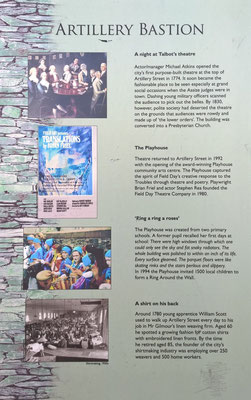 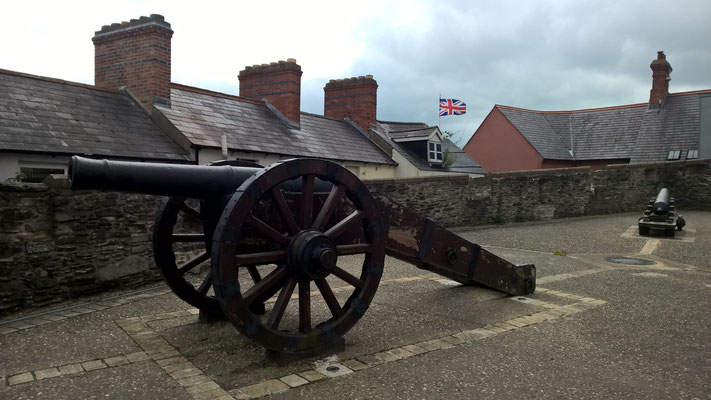 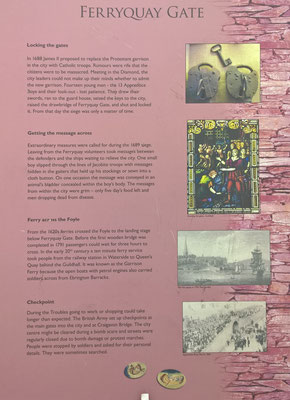